You are here: Home / Our Projects / Camp Sequoyah Canoe Camp on Nantahala Lake 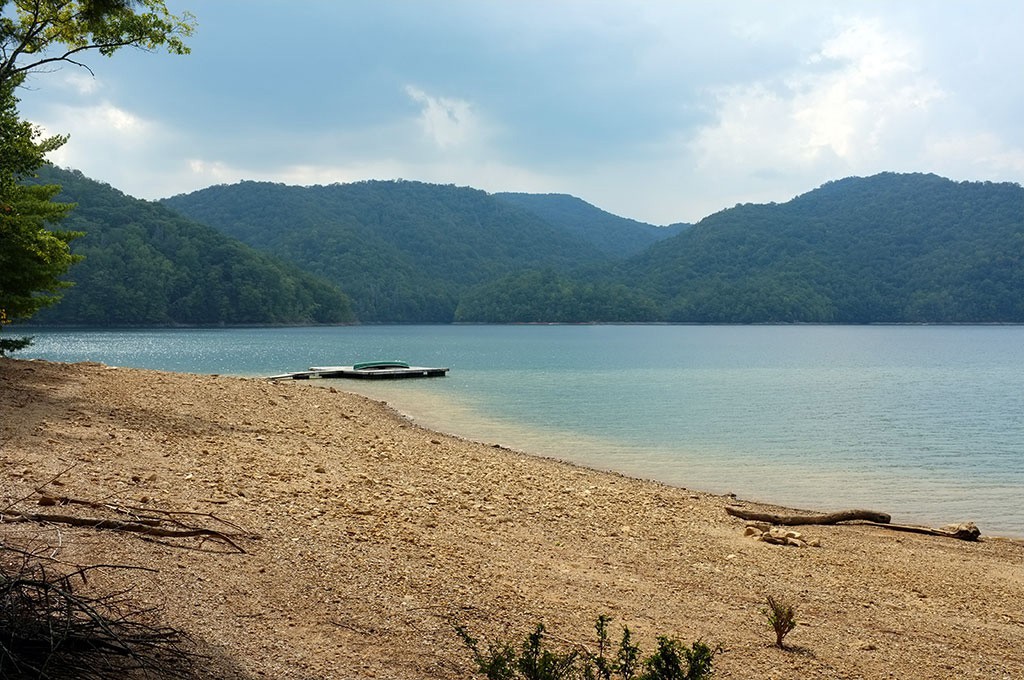 The historic Camp Sequoyah Canoe Camp on Nantahala Lake is forever conserved thanks to a conservation easement donated to Mainspring by Emory and Martha Crawford in late 2008. The Crawford family had the unique opportunity to preserve a special piece of Western North Carolina history when they purchased the camp in the 1970s. As development in the area increased, they wanted a way to protect the property without giving up control over it, and were directed to Mainspring. The seven-acre site on the northwest shore of Nantahala Lake in Macon County is bounded by Nantahala National Forest land. The camp was established in the early 1920s, as a satellite to the primary Camp Sequoyah property in Weaverville, NC (learn more about the camp’s history at www.campsequoyah.org).