You are here: Home / Our Projects / Wood Heirs 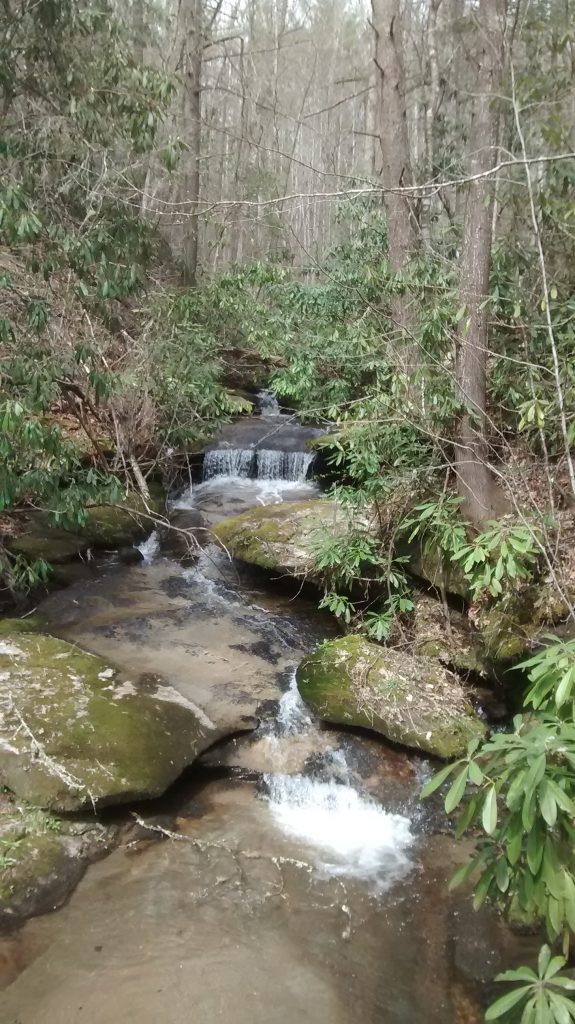 Located in the community of Little Canada in Jackson County, this 308-acre property is strategically located between two tracts owned by the National Forest Service. Mainspring was able to purchase the property with the help of private donations and a $140,000 contribution from the Jackson County Commissioners. This project was the first-ever financial investment from a county government to Mainspring.

The property was originally owned by H.B. Wood. When he died in 1931 without a will, the land was split among his 11 children. As the years passed, the number of descendants grew to eventually reach more than 100, leading the land being known as the “Wood Heirs” property.

Wood Heirs was conveyed to the State of North Carolina in September 2017. Now managed by the North Carolina Wildlife Resources Commission as a Game Land, it bridges the two tracts into a larger tract of accessible public lands.