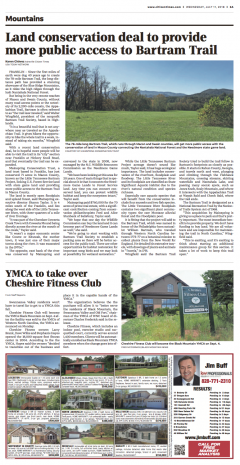 FRANKLIN – Since the first miles of earth were dug 40 years ago to create the 78-mile Bartram Trail, the long-distance path has provided a stunning showcase of the Blue Ridge Mountains, as it rides the high ridges through the lush Nantahala National Forest.

But being in the very remote reaches of Macon and Swain County, without many road access points or the notoriety of its 2,200-mile cousin, the Appalachian Trail, Bartram is often referred to as “the trail less traveled,” said Walter Wingfield, president of the nonprofit Bartram Trail Society, based in Highlands.

“It is a beautiful trail that is not anywhere near as traveled as the Appalachian Trail. It gives hikers the opportunity to hike the whole trail in a week, instead of taking six months,” Wingfield said. 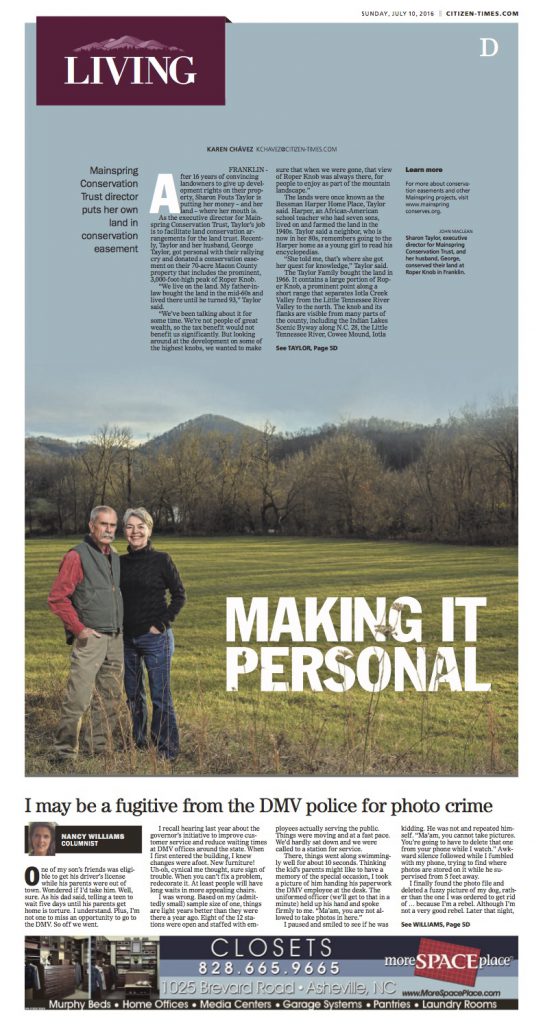